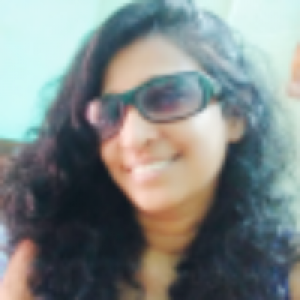 Follow
Anuradhaa
A budding author who strives to be someone.
1 Post • 7 Followers • 8 Following
Posts
Likes
Challenges
Books
Challenge
Challenge of the Week CXLI
What do you Desire? Fiction or non-fiction, poetry or Prose.

Go Back and Say Sorry

Desire to reinstate the earth to its oldest, rawest form. Return to it all what it owned once upon a time - her spiraling vines that sprouted and ran fearlessly to unfathomable distances, almost forgetting where they came from. Her verdant canopy of trees that had invincible kingdoms on earth and thought they would rule sine die. Those immeasurable mountains that had exemplary courage to be resilient to tough weathers and who greeted skies through their ice-laden peaks. And ah! all those flawless rivers that flowed with gigantic noises; an ocean where they would eventually fall could hear their roars from millions of distances away!

Desire to annihilate the day when Mother Earth thought of conceiving with a human - a day that she rues now. Desire that she had the wisdom to know beforehand that a man would confiscate all her unending treasure and render her trash. That he would molest and plunder, abuse and attack her in every possible way. That he would be a hungry virus to obliterate all the life forms that she had raised in primitive times. Had she known, she could be the way she was always - beautiful, vigorous, and vivacious.

Desire to take all the human race with me to the primordial times and let it comprehend the enormity of its blunder. Let it say sorry for the crimes against its procreator.